The hugely popular and successful Italian tenor is featured here on his 2006 Top 5 UK album, which includes a version of Elvis Presley’s “Can’t Help Falling in Love”, “Because We Believe”, the closing song of the 2006 Winter Olympics in Turin, Italy, which Bocelli wrote and performed and “Somos Novios (It’s Impossible)”, a duet with Christina Aguilera, as well as Latin classics like “Besame Mucho” and “Amapola”. 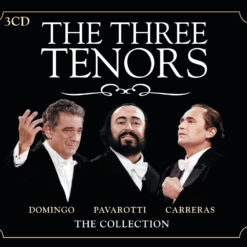 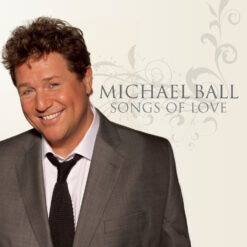 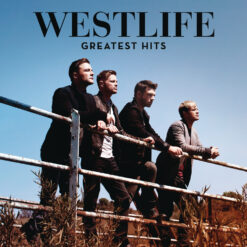 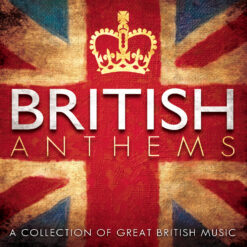 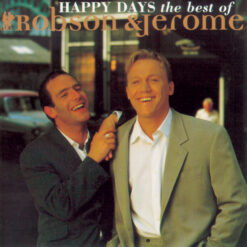 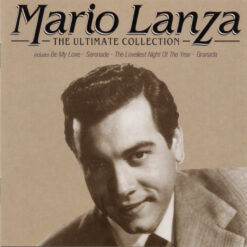 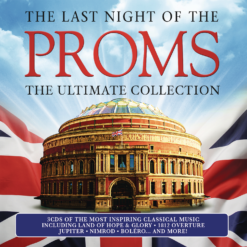