The group of singing fishermen and seafarers from Cornwall made headlines when they were discovered by Radio 2 DJ Johnnie Walker and got a record deal in 2010, and became household names. Their story became the basis of a successful feature film called “Fisherman’s Friends”, for which the group recorded the music, which came out under the title “Keep Hauuling”. 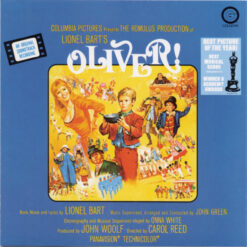 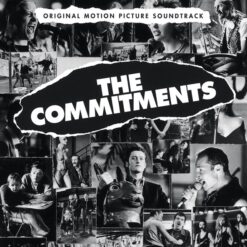 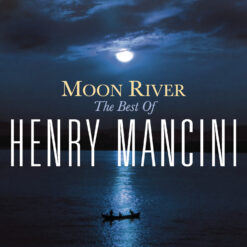 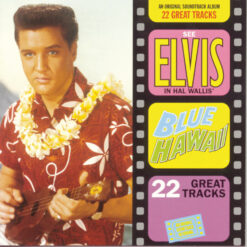 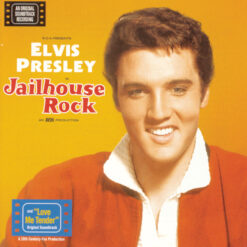 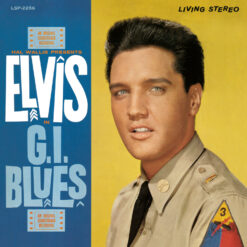 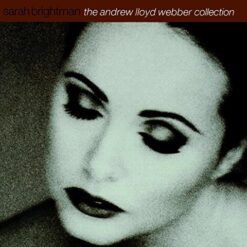 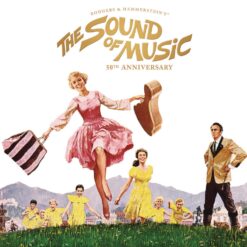