A compilation of Johnners’ famous cricketing gaffes and giggles from the BBC archives, selected and presented by his son Barry Johnston.

THE BOOK
Brian Johnston, known to everyone as Johnners, was as well known for his on-air gaffes as for his Test Match Special commentaries. Here are his most famous and funniest cricketing mishaps, which have been chosen by his son, Barry. Among Johnners’ laugh-out-loud clangers are “joined by the Balls”, “sitting on a shooting stick” and a streaker’s cheeky performance… waving her flag and other things?. There’s also Mr Titt’s letter… More giggles from the archives include Johnners’ notorious Ashes comedy song, his appearances on Quote, Unquote and Trivia Test Match, plus Fawlty Towers insights from John Cleese. From leg-pulling to leg-overs, inflatable parrots to chocolate cake, this special recording is not just for cricket lovers, it’s for anyone who loves a laugh!

THE AUTHOR
Barry Johnston is the eldest son of legendary cricketer Brian Johnston. He was educated at Eton before becoming a songwriter for Apple Publishing, and in 1969 he joined the vocal harmony group Design. He sang with them for the next eight years (under his stage name, Barry Alexander) and appeared on over 50 TV shows in the 1970s, as well as writing several of their hit singles and many album tracks. After the band split up, Barry continued writing and, for two years, was manager of The New Seekers. He left the music business in 1983 to start a career in broadcasting, first on Californian breakfast show KLOA-AM and later with Radio Sussex and Radio 5. In 2006, he established Barn Productions, and has since produced over 100 audiobooks, including the award-winning Johnners at the Beeb and An Evening with Johnners. He has also edited several books and is the author of two biographies, Round Mr Horne: The Life of Kenneth Horne and Johnners: The Life of Brian. 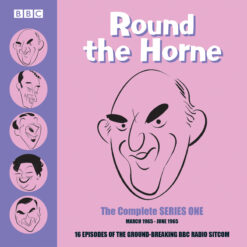 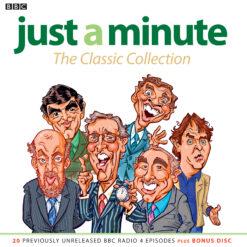 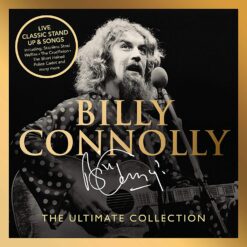 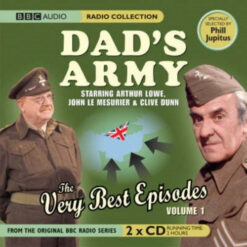 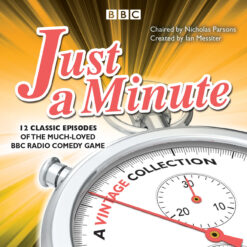 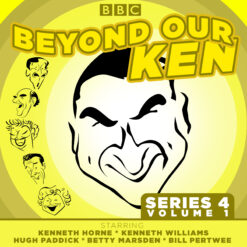 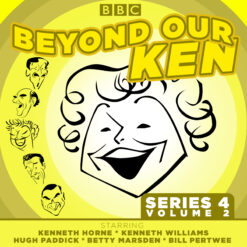 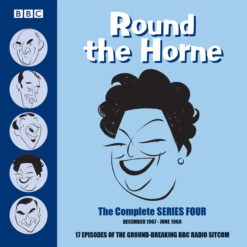