This was Michael Buble’s third album, and the one which gave him his career breakthrough in 2003, comprising his interpretations of well-known songs by other artists, including three which gave him hit singles in the USA – George Michael’s “Kissing A Fool”, the Bee Gees’ “How Can You Mend A Broken Heart” and the standard “Sway”, originally a hit for Dean Martin. The eclecticism of his musical compass sees the repertoire ranging from Peggy Lee’s “Fever” to Queen’s “Crazy Little Thing Called Love”, with timeless Great American Songbook classics like “The Way You Look Tonight” and “Come Fly With Me” also featured, all given the unmistakable Buble stamp. 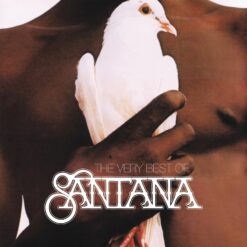 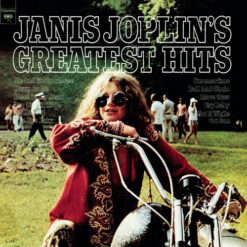 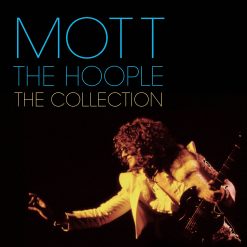 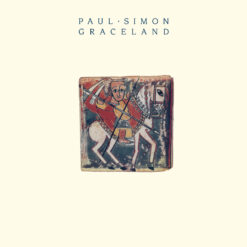 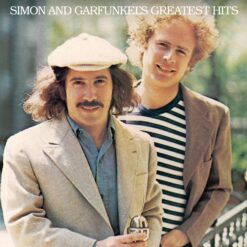 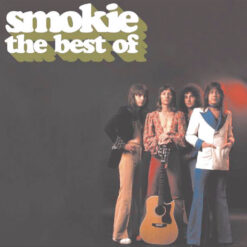 Smokie – The Best Of 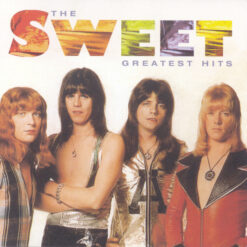 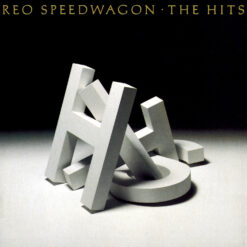