The Republic of Gilead offers Offred only one function: to breed. If she deviates, she will, like dissenters, be hanged at the wall or sent out to die slowly of radiation sickness. But even a repressive state cannot obliterate desire – neither Offred’s nor that of the two men on which her future hangs.

THE AUTHOR
Margaret Atwood (Author)
Margaret Atwood is the author of more than fifty books of fiction, poetry and critical essays. Her novels include Cat’s Eye, The Robber Bride, Alias Grace, The Blind Assassin and the MaddAddam trilogy. Her 1985 classic, The Handmaid’s Tale, went back into the bestseller charts with the election of Donald Trump, when the Handmaids became a symbol of resistance against the disempowerment of women, and with the 2017 release of the award-winning Channel 4 TV series. Its sequel, The Testaments, was published in 2019 and was a global number one bestseller and won the Booker Prize.

Atwood has won numerous awards including the Arthur C. Clarke Award for Imagination in Service to Society, the Franz Kafka Prize, the Peace Prize of the German Book Trade, the PEN USA Lifetime Achievement Award and the Dayton Literary Peace Prize. In 2019 she was made a member of the Order of the Companions of Honour for services to literature. She has also worked as a cartoonist, illustrator, librettist, playwright and puppeteer. She lives in Toronto, Canada.

QUOTES
‘A fantastic, chilling story. And so powerfully feminist’ Bernadine Evaristo, author of GIRL, WOMAN, OTHER
‘Compulsively readable’ Daily Telegraph
‘Out of a narrative shadowed by terror, gleam sharp perceptions, brilliant intense images and sardonic wit’ Peter Kemp, Independent
‘The Handmaid’s Tale is both a superlative exercise in science fiction and a profoundly felt moral story’ Angela Carter
‘Moving, vivid and terrifying. I only hope it’s not prophetic’ Conor Cruise O’Brien, The Listener
‘The images of brilliant emptiness are one of the most striking aspects of this novel about totalitarian blindness…the effect is chilling’ Linda Taylor, Sunday Times
‘Powerful…admirable’ Robert Irwin, Time Out
‘It’s hard to believe it is 25 years since it was first published, but its freshness, its anger and its disciplined, taut prose have grown more admirable in the intervening years… Atwood’s novel was an ingenious enterprise that showed, with out hysteria, the real dangers to women of closing their eyes to patriarchal’ Lesley McDowell, Independent on Sunday 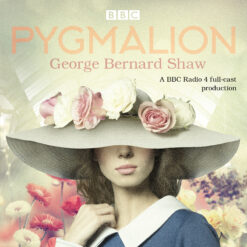 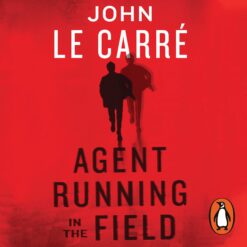 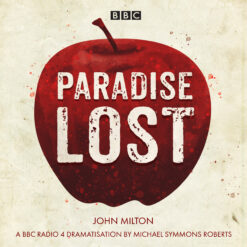 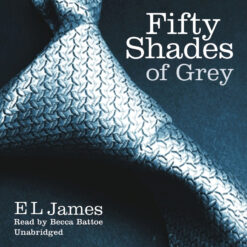