The final instalment of Paul Greengrass’s action trilogy, based on the novels by Robert Ludlum. The tension is ratcheted up even further as Jason Bourne (Matt Damon) races to uncover the dark mysteries of his past while a government agent is hot on his trail following a shootout in Moscow. Julia Stiles, Joan Allen, David Strathairn and Paddy Considine co-star. 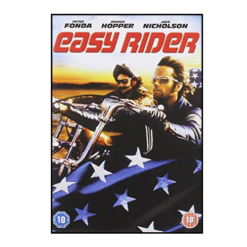